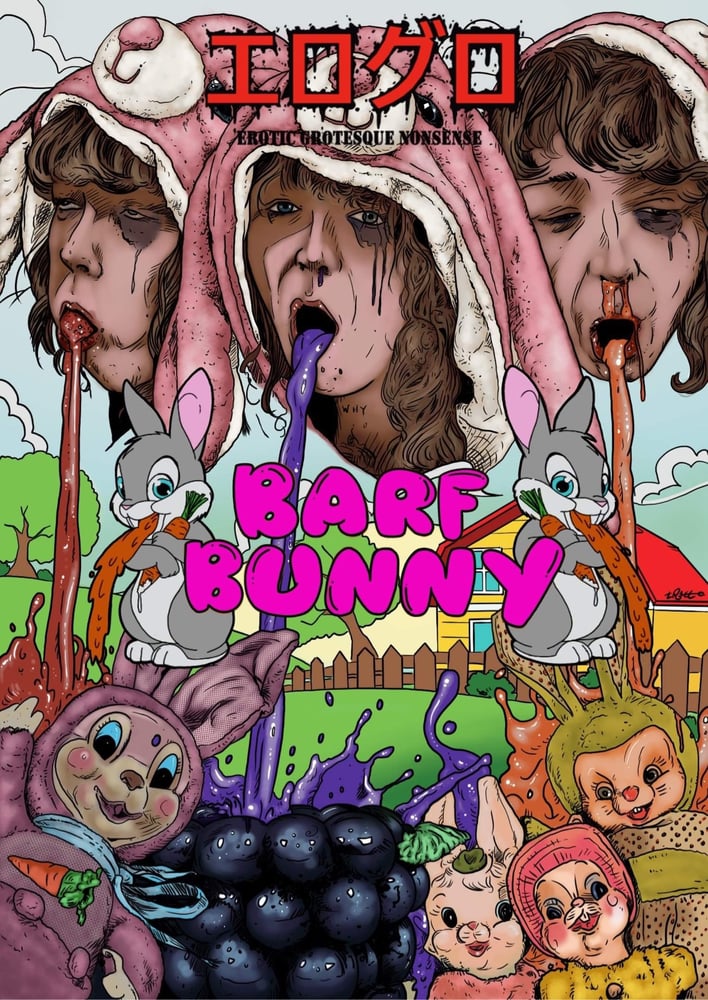 In the same spirit as Kaoru Adachi’s Terrible Meal, John Waters' Pink Flamingos, and Masayuki Hisazumi’s He Never Dies, Barf Bunny is a fetish-gore love letter to gross-out and splatter cinema. A fairytale nightmare about a bunny with an insatiable appetite, a love for vomit, and who is left alone in a garden to wreak havoc! That is until she is caught and punished. Resulting in unimaginable and disgusting consequences!